The Rockit – Rocker described as “one giant sleep for babykind, simple, portable and effective” for £39.99 sounds like a dream come true…

In principal this clever gadget caught my eye because it solves a solution a lot of mums, dads, grandparents and friends face.

Whoever, finds themselves rocking a baby in a pram or buggy. We’ve all been there typing a text, holding a coffee whilst keeping an eye on the toddler bro/sis who can be found just at that moment, upside down at the highest point on a climbing frame.

You stop rocking the pram for two seconds, in part to freak out at the impending injury that faces the child on the climbing frame, and of course, to press send on the all important text, only to find your beloved baby begins to wail and your coffee is bleeding across the playground floor.

That two second lull in the rocking of the pram was enough to break your baby’s slumber and you’re suddenly back to square one deliberating between a nappy change, feed or both and wondering whether it really was worth the effort to come to the park in the first place. It’s times like these when you bloody wish for an automated rocker for your pram….genius!

It was the stand right next to the exit and the last product I saw as I left the show. As I giggled and thought, sounds like a good blog in the making, I was struck with a certain unease. The last talk at The Baby Show, whilst very American and made most parents feel completely inadequate at bringing a chil 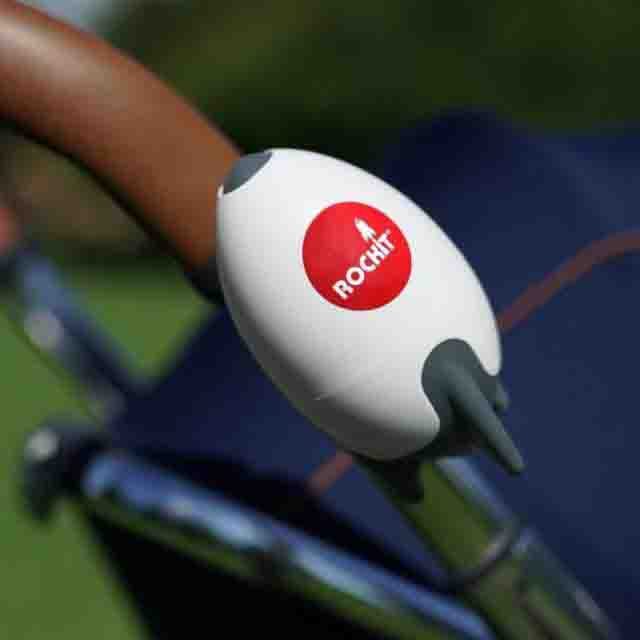 d into the world, had an occasional good point, something about being present, spending the all important thing called TIME with your baby.

This could be a boring blog about an era gone by when life was slower and we all had more time to rock our babies. But that’s a bull shit obvious way to take this blog. And I’m a scientist, or healthcare professional anyway, so instead I thought I’d introduce you to the parasympathetic nervous system and let you the reader decide on the Rockit and it’s place in your family life.

Babies respond to rocking. The gentle movement is picked up by our proprioceptive system – little receivers in all our muscles and tendons that unconsciously tell our brain where our body is in space. When a baby is rocked these receivers inform the brain which in turn creates a response in the babies body to relax.

So there it is, a scientific reason for rocking your baby. Brains learn by association too. My question is… does a child know if the rocking is carried out by a loving, adoring person or an electric Rockit machine? Does that change the wiring in the brain and the sense of love and safety? Who knows?

My hypothesis might be yes, based on that thing most unscientifically called a “sixth sense.” That unconscious knowing when someone is really attending to your needs and the difference in the way it makes you feel in the core of you, wherever that core is! That association of being loved whilst being rocked is perhaps more likely to induce relaxation and develop a more secure child in the future… who knows! We’re all doing the best we can and total devotion to a child is unhealthy too. I hope whichever way you choose to go, these thoughts will be part of your decision making when making a purchase! 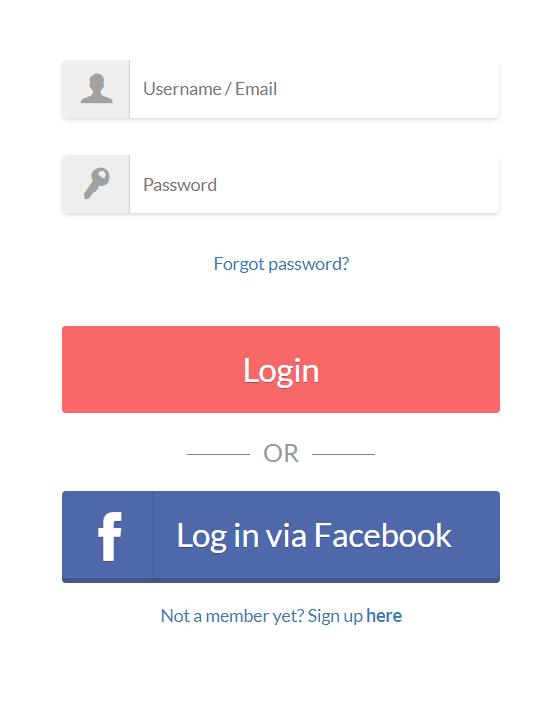 Something is wrong.
Instagram token error.
Follow
We use cookies to ensure that we give you the best experience on our website. If you continue to use this site we will assume that you are happy with it.Ok